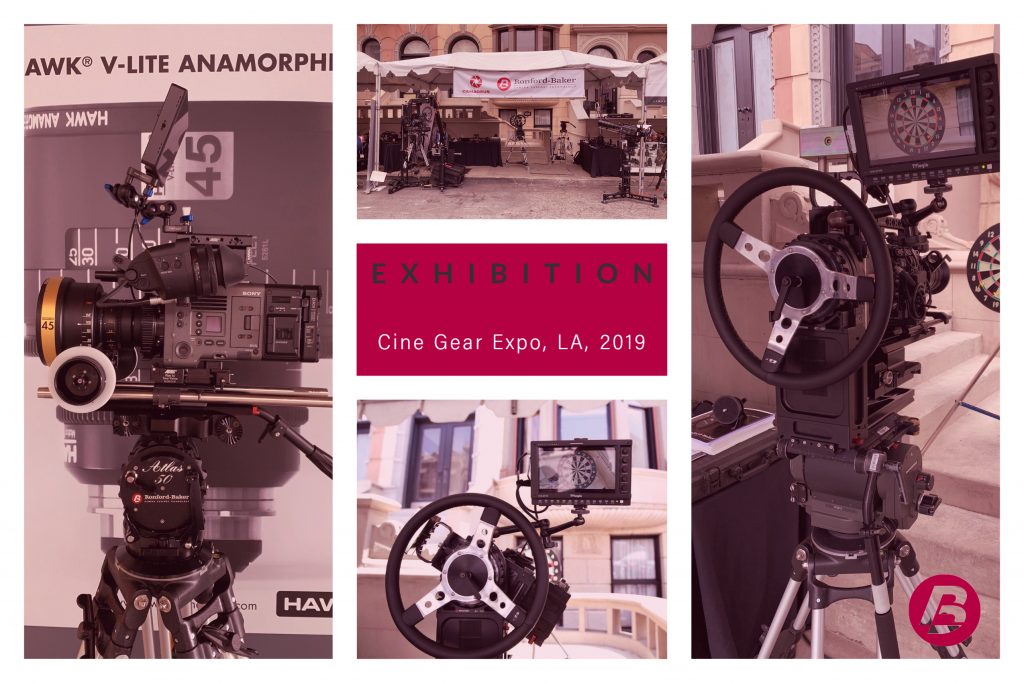 In late May we were back in Los Angeles for the Cine Gear Expo. It takes place at Paramount Studios with hundreds of exhibits, seminars, film competition and an awards ceremony.

Find out more about products here.

Below are some of the photographs we took at the exhibition, contact us if you require further details about our products. 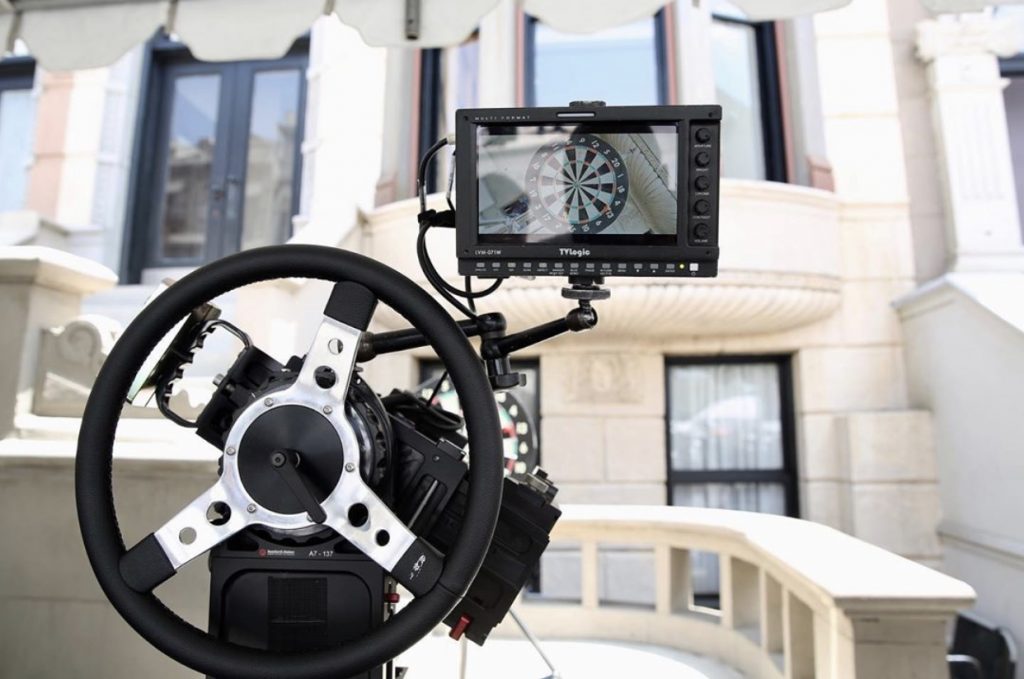 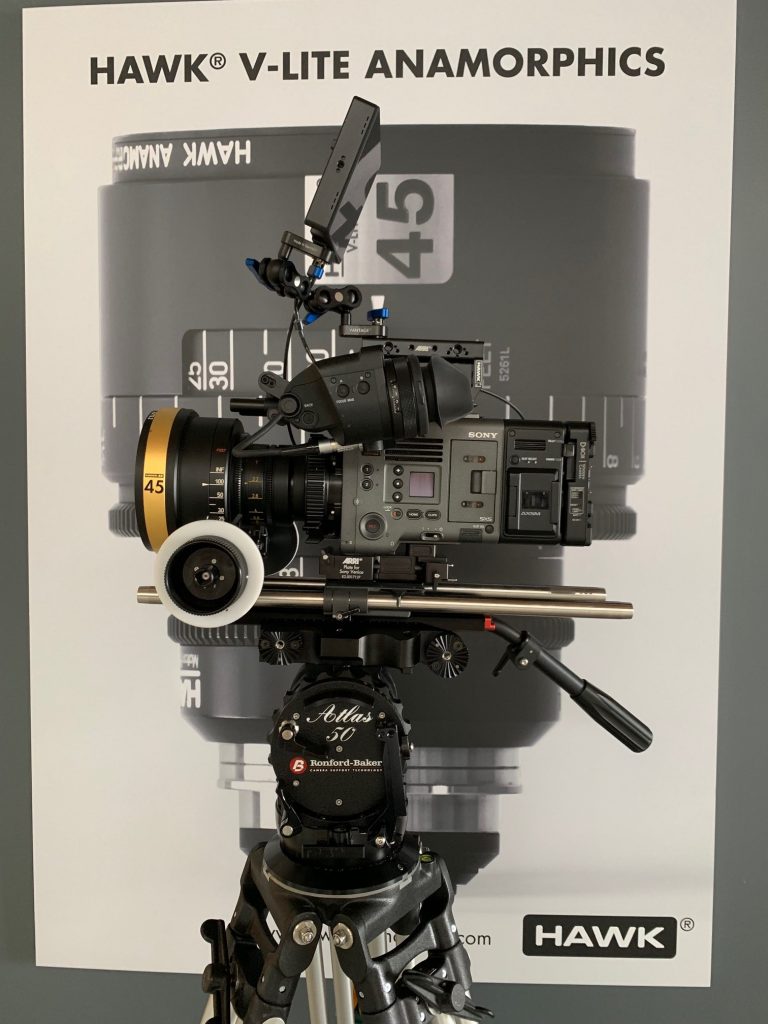 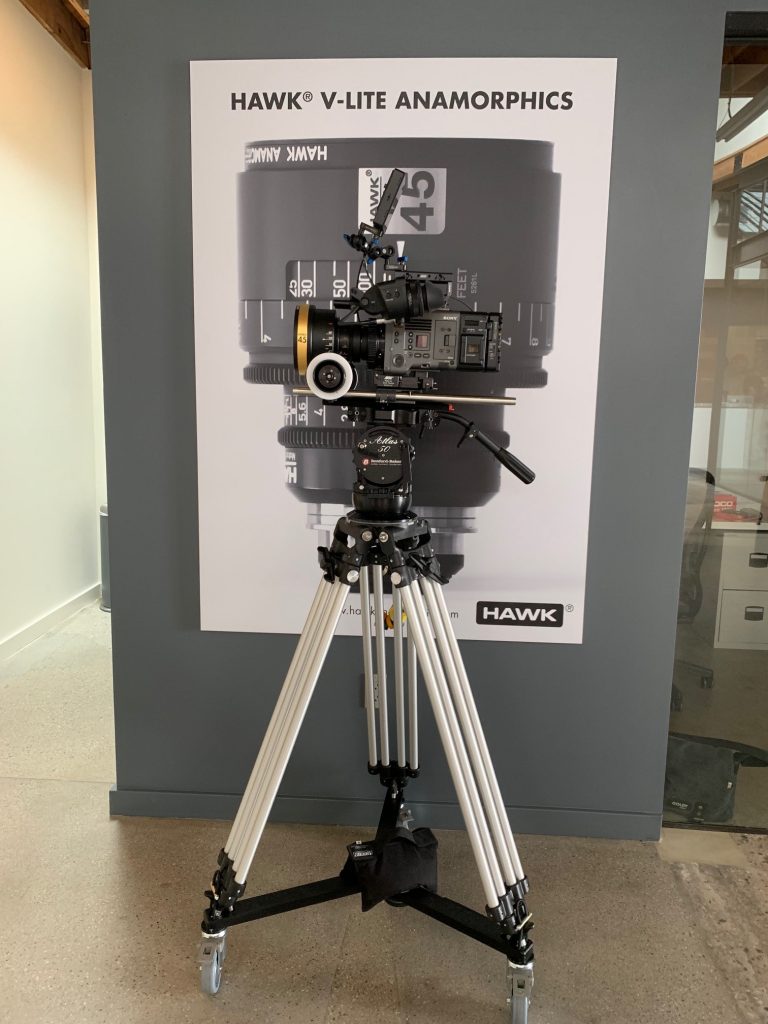 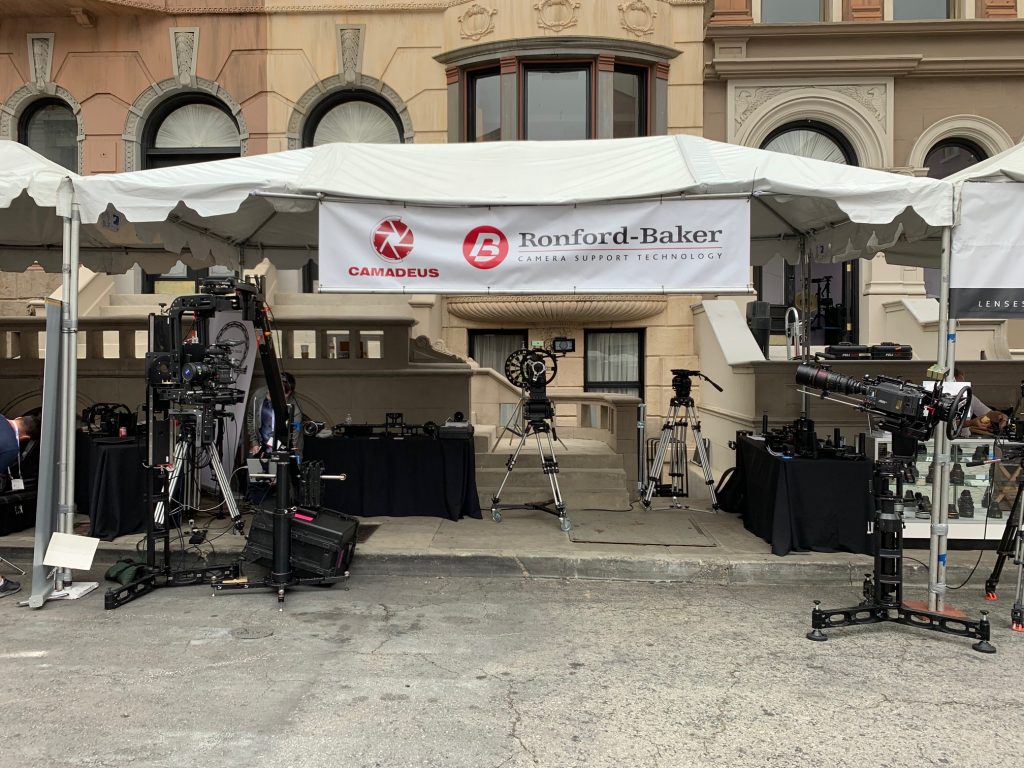 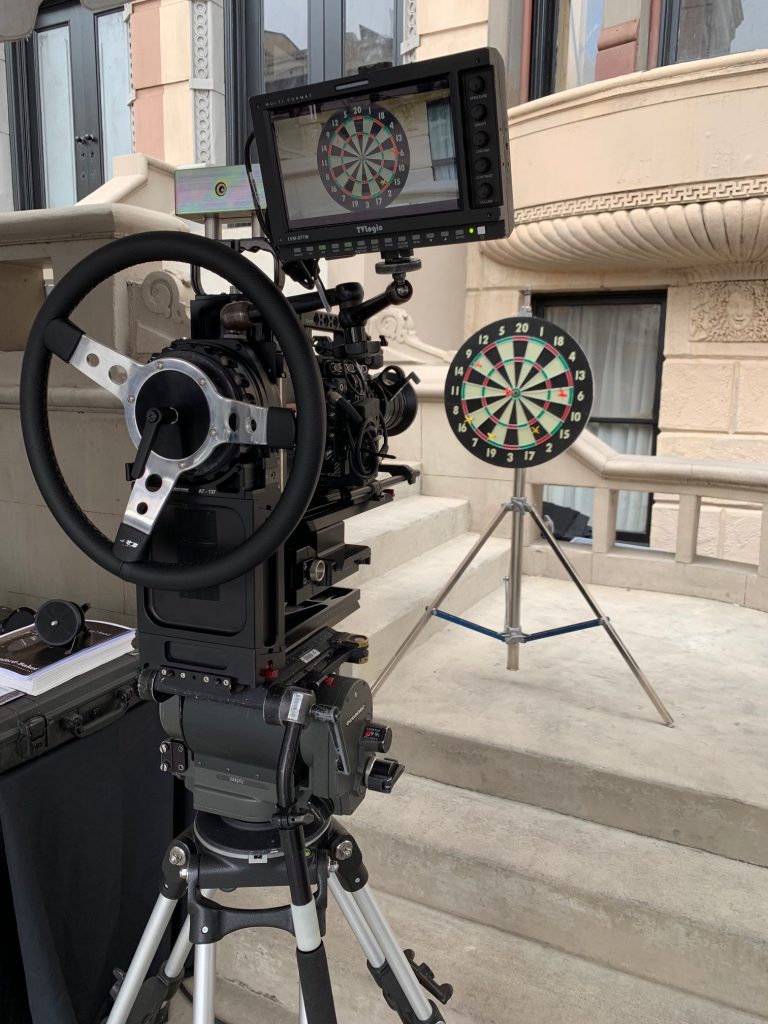 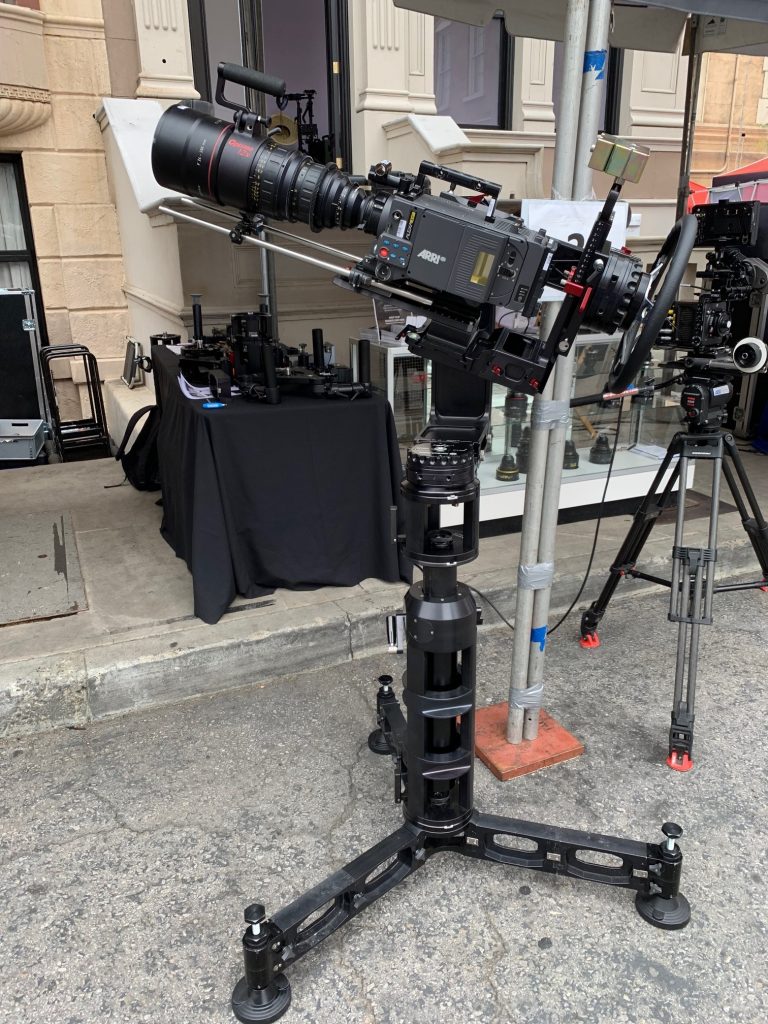 Bazooka Base with adjustable Riser and Atlas 7 3 Axis Head